You can purchase directly through Educe Press:

Or, you can purchase through Amazon or any bookstore.

Fred Giacomino is a native of the Montana mining country and a descendant of  immigrant miners, who fully appreciates the rough beauty of the area and the bitter-sweet feelings the community has for the land that has already given so much. He is a graduate from the University of Montana in Psychology and English and now works as a public servant for the state. He leads a quiet life in downtown Butte and has found much inspiration from daily walks taken with his dog around the historical city. This is his first collection of poetry, which has been decades in the making. 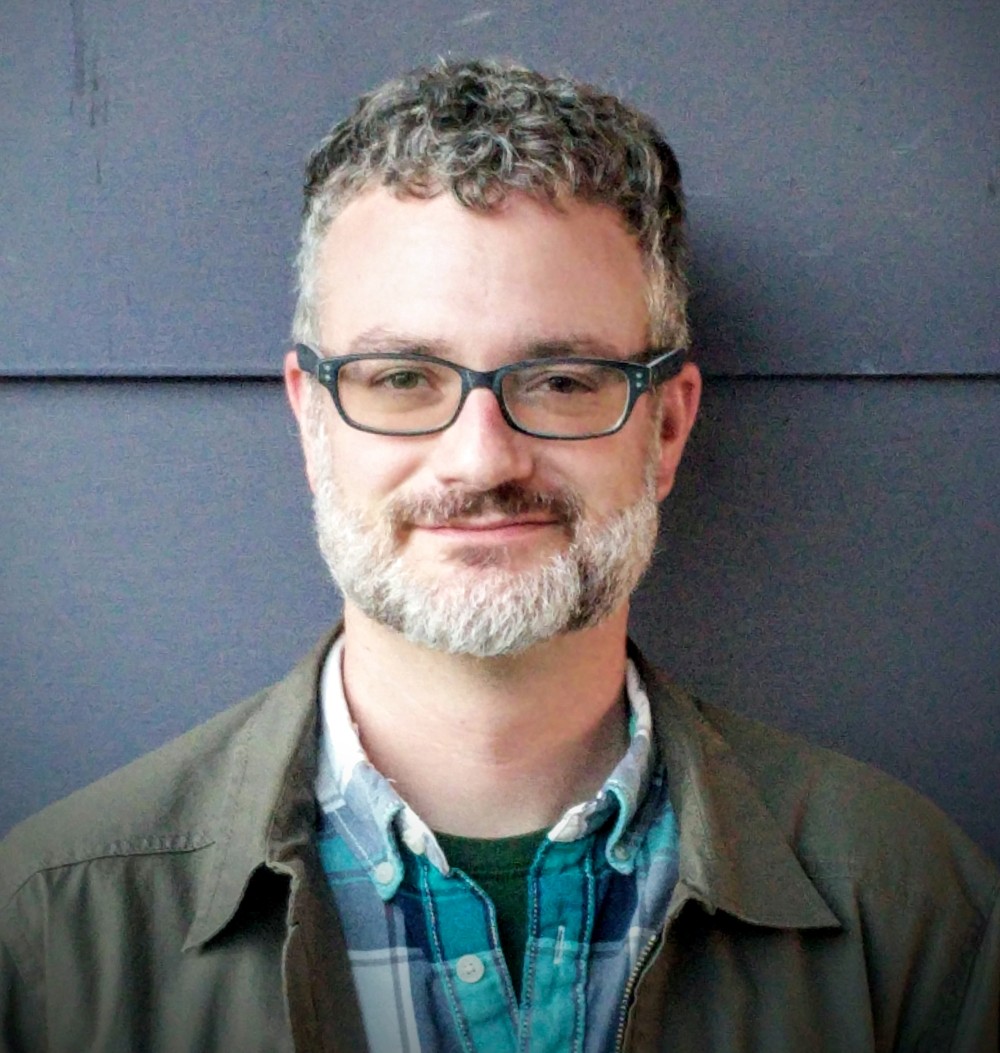 “Possible Distance plays the visionary fool with joyful eruptions of rhyme that teeter into and out of meaning. There are fantastical domestic mise en scenes and neo-biblical visitations, outdoor sports, cat puke, love, loss, hilarity, but nothing the exuberance of song doesn’t just swoop up in its carnival dance. This is the sort of book one wants to have at hand the morning after a catastrophic party. Knowledge and nonsense are as one. Bring on the spelunking angel!”